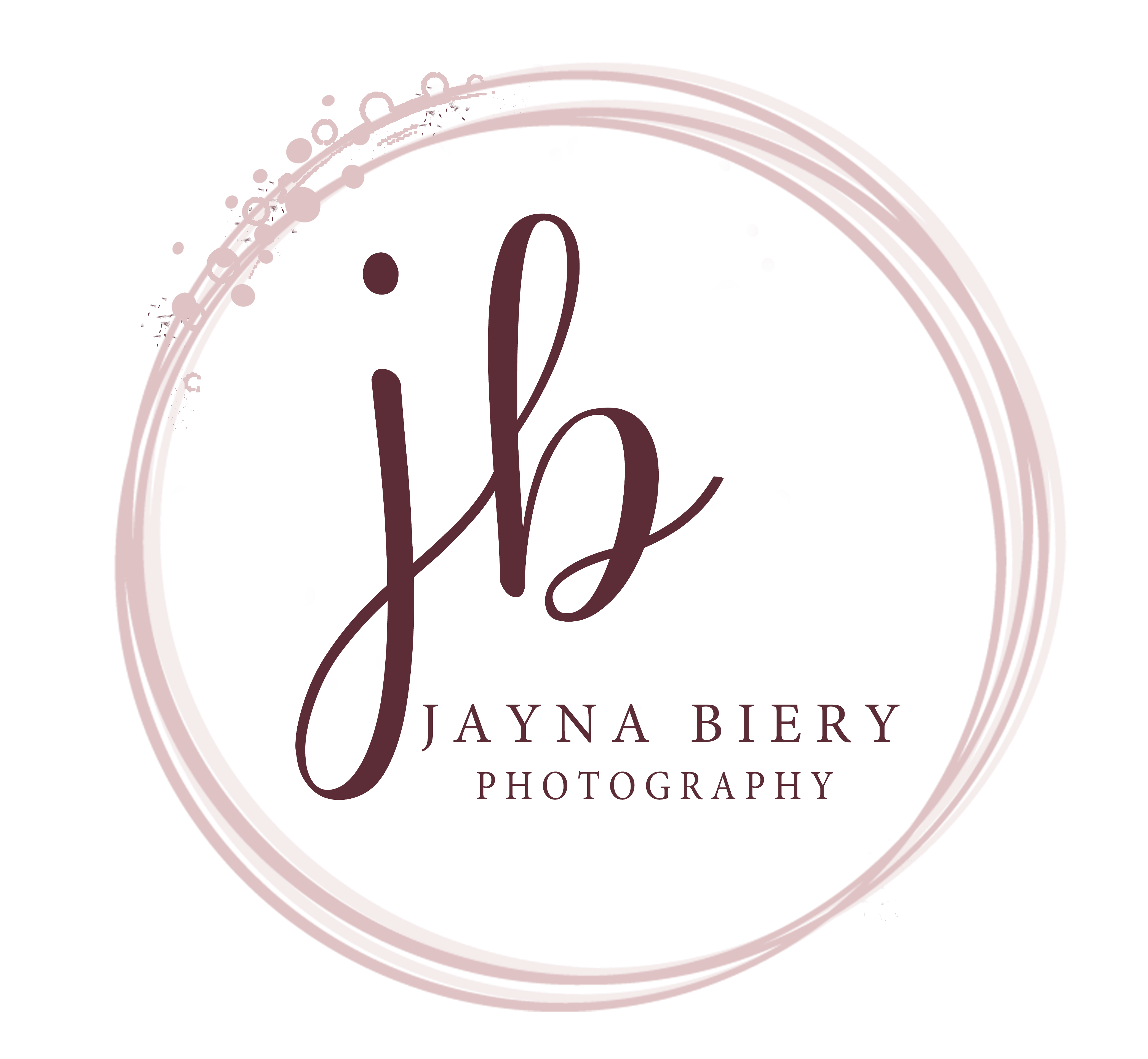 Wedding season is in full swing, which means A LOT of caffeine, work weeks that are longer than forty hours, and my handsome hubby having food ready for me when I get home late from weddings on Saturday nights. YAY!

You may remember Courtney + Eric from their engagement session with their dog that I blogged last year. (You can see it here!)

They got married in May at Immaculate Conception Catholic Church, with their reception at The Standard in Knoxville, Tennessee. The Standard is one of my FAVORITE venues that I have ever worked at, as it is a wedding photographer’s dream. Beautiful light, amazing colors, and the most spacious bridal suite you’ve ever seen.

Courtney + Eric starting dating in medical school after meeting in college, and her father joked during his prayer AND his speech that Eric had taken his time proposing to Courtney!

It was apparent from the very start of the day how close Courtney + Eric are to their families. Courtney’s sisters and her soon-to-be sister-in-law (and best friend!) were her bridesmaids, and Eric’s groomsmen were his brothers and close friend. The entire group spent some time together before the ceremony in the bridal suite taking photos, and there was SO much laughter in the room.

One of my favorite things about their day is how relaxed the bride and groom were. Courtney and Eric chose to have a first look so that they could spend some time soaking things in before the craziness began. They laughed and cuddled and didn’t mind showing some PDA in front of the camera, and they couldn’t stop saying how excited they were to be husband + wife!

Shortly before the ceremony, the family and wedding party drove to the church for the bride and groom to be hidden away as guests arrived. After their beautiful catholic ceremony, the ENTIRE guest list gathered on the steps of the church for one large group photo. (Let me tell you, I think I strained my voice trying to get 200 guests to look at my camera!)

Their special dances and speeches brought both tears and lots of laughter, and those moments brought some of my favorite images from the entire day.

Midway through their reception, we ran outside hoping to beat the storm that was on its way. We had gotten word that hail was coming down in Alcoa and was headed towards us. Only a couple of minute after we got outside, the rain came – but Courtney + Eric made the best of it! They danced and spun around and kissed as the rain came down, and it was such a special moment – just the two of them having the time of their life on their wedding day as their guests were eating inside!

Check out more blog posts below!

[…] I’m SO excited to share Emily + Kevin’s wedding at The Standard with you this week! Mr. + Mrs. Will got married on October 12th at one of my favorite venues in East Tennessee. The Standard has so many indoor and outdoor options for photos, and the bridal suite has the most beautiful light. (I did another wedding at this gorgeous venue in May, and you can see it here!) […]

This site uses Akismet to reduce spam. Learn how your comment data is processed.